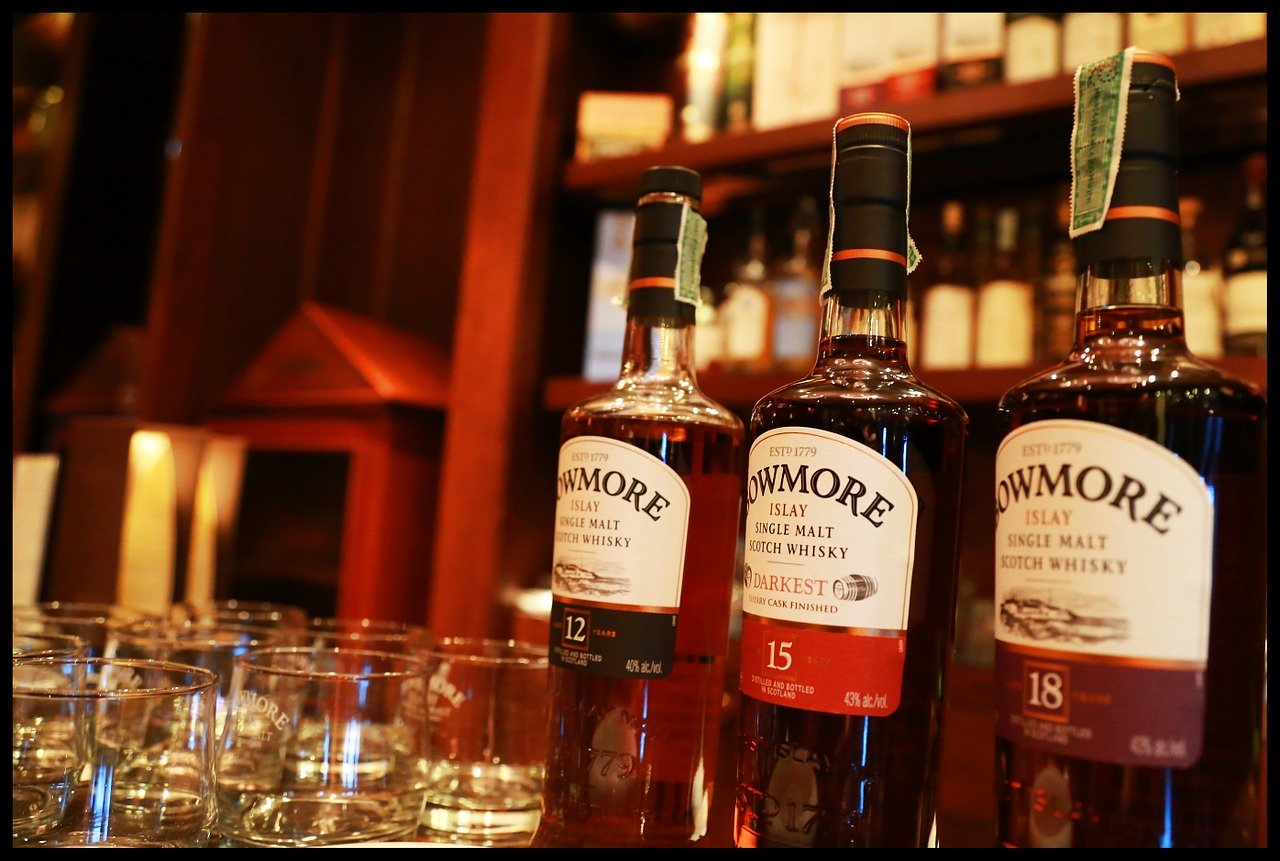 It was expected that this rare single malt whisky was going to fetch around $160,000. As reported here in a previous blog, a similar bottle failed to sell in Scotland because the reserve price wasn’t met.

The whisky is certainly a work of art. It comes in a hand blown platinum encrusted decanter. There was also much care put in to the production of this. The cask was checked every 6 months to check the quality. Then in 2011 the blenders know that it had reached perfection – at 54 years of age. Forty three years were spend inside a sherry cask, then it was transferred to a bourbon cask to finish the maturation. There are only 12 of these bottles from this cask in the world.

To view or even purchase the bottle, you will have to travel to Islay in Scotland to see this. It was planned that proceeds of the sale would go to help Scottish charities.

single malt whisky, malt whisky, whisky shopIf you are interested in getting your hands on a more affordable single malt from Islay, check out he Bowmore 1964 Fino Sherry Cask. It has slightly peaty overtones, but with a more fruity taste. At the time it didn’t take off, but since then has become a true classic. The Bowmore is a real collectors piece and probably there will never be another one like it again. To check this out, then click here.