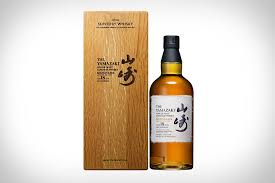 The 19th annual award from the Whisky Advocate’s blog goes to Yamazaki Mizunara single malt whisky. This is part of different wood expressions from the distiller.

Mizunara is a Japanese oak and is very popular among Japanese single malt whisky distillers for giving a unique and distinct flavour to their whiskies. With the Mizunara oak wood cask single malt the distiller is showing the basics of what goes into a single malt. The fact that Mizunara oak casks aren’t available to Scotch whisky distillers makes this whisky very unique in the whisky market. It is a whisky which embodies Japan, not just a Scotch whisky copy.

Palate: smooth, with a rich sweetness

If you want to purchase a great whisky from Yamazaki, then we’re offering in association with the Whisky Exchange a bottle of Yamazaki 18 year old single malt. To buy it, then click on the image below. 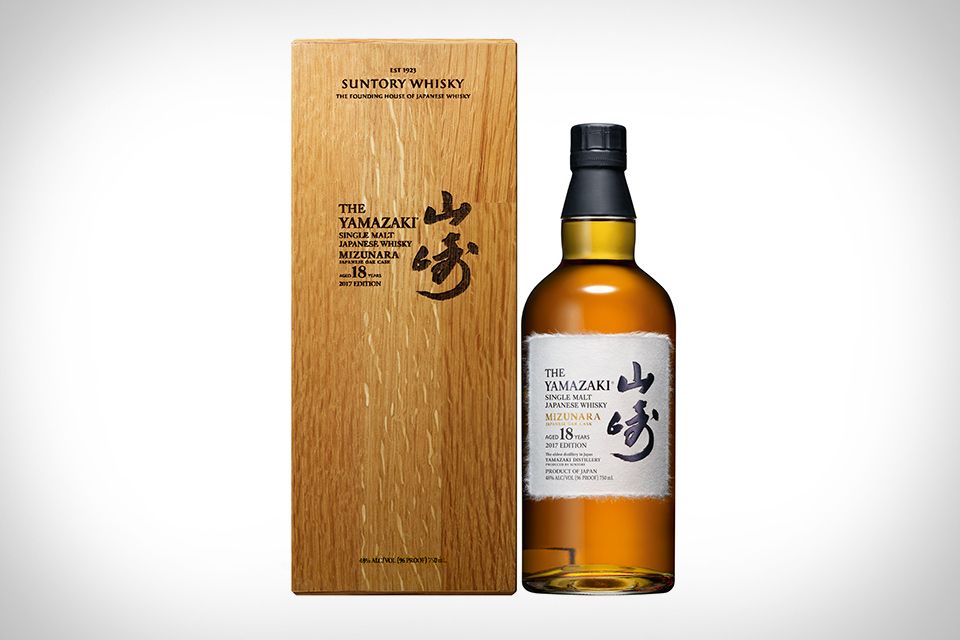 The distillery was established in 1923 in the Vale of Yamazaki. It is the first malt whisky distillery in Japan and was built by Shinjiro Torii who is credited by being the father of Japanese whisky.

The distillery is located on the outskirts of Kyoto, the ancient capital of Japan. There the conditions were perfect to produce good whisky – pure waters, high humidity and a diversity of climate.

Nowadays Suntory Yamazaki is one of the most popular single malt whiskies in Japan and is enjoyed all over the world by whiskey connoisseurs.