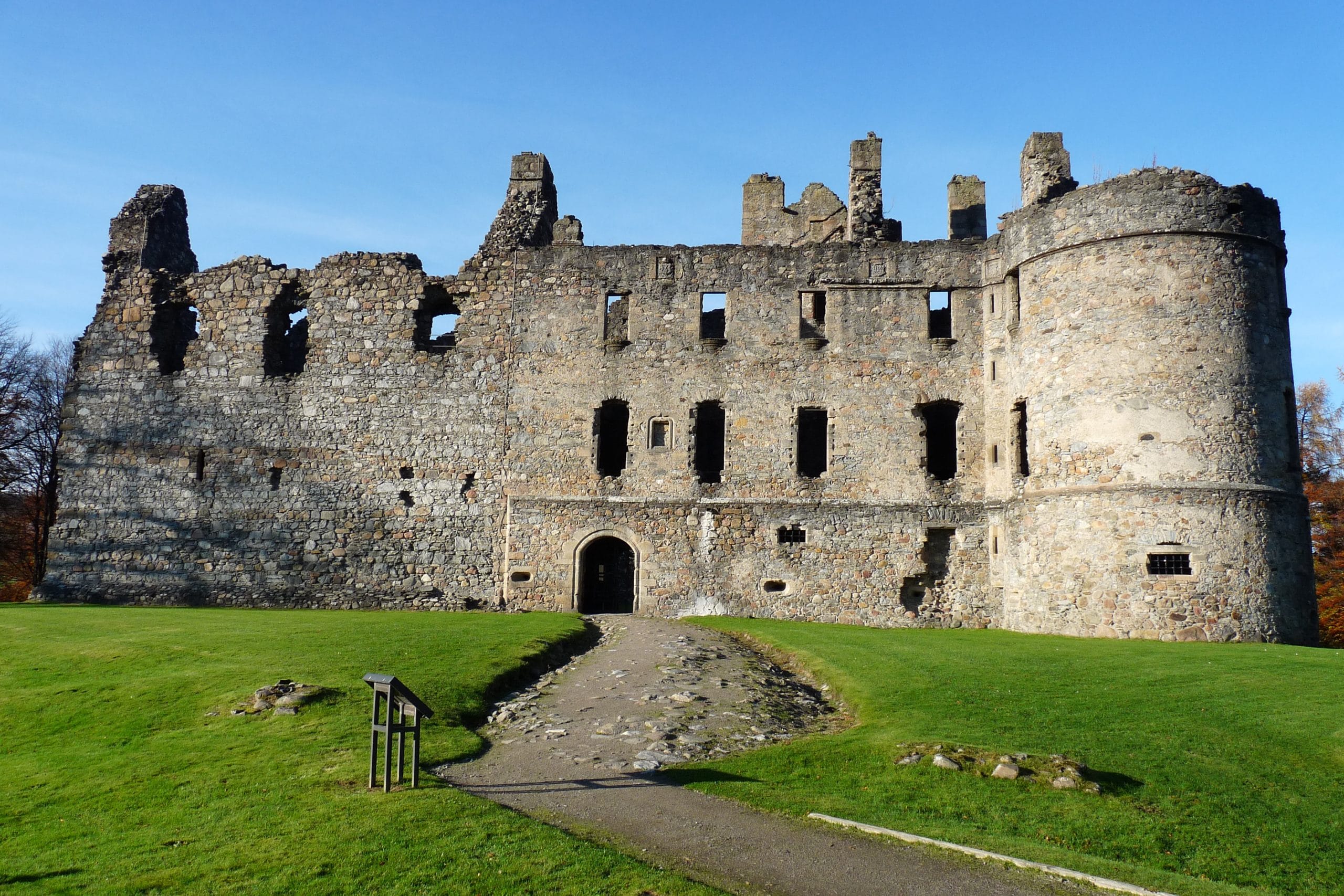 Collecting single malt whisky is now becoming more and more popular. Many see this as a safe investment in these speyside single malttroublesome times. After all – if your whisky doesn’t increase in value then you can always sell it. 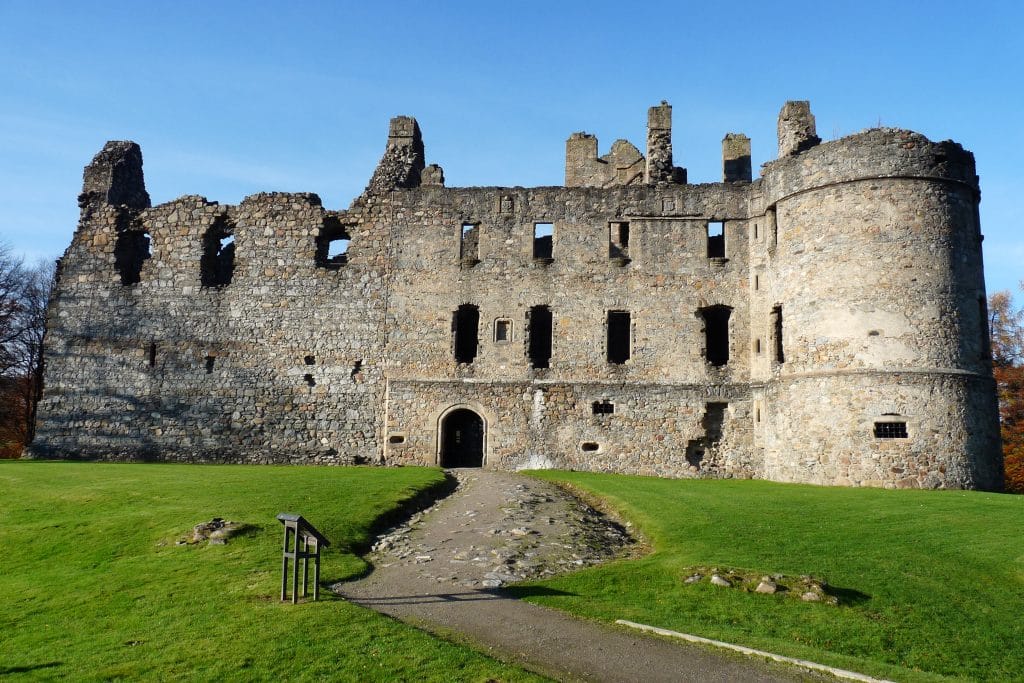 This week in Canada an undisclosed buyer purchased a bottle of Balvenie 50 single malt whisky for $33,500.00. There are only 88 of these bottles available in the world, and it was the only one for sale in Canada. This isn’t the most expensive Scotch whisky ever sold. This honor belongs to a bottle of The Macallan 64 year old single malt which sold for $460,000 in 2000.

Watch this video to find out more:

So what makes this 50 year old Balvenie so special? Here are some facts about this special and rare single malt whisky:

Matured in European oak sherry hogshead.
Spent 50 years in the cask.
Sold for $33,500 in 2012.
The Balvenie’s Malt Master has also spent 50 years at the distillery.

It is reported that it is a wonderful fragrant and floral whisky with sweet citrus notes and gentle hints of honey, oak and spice.

The Balvenie whisky distillery is one of the foremost Speyside single malt whisky producers. It is owned by William Grant & Sons (who also own Glenfiddich and produce Grant’s blended whiskies). Whisky has been distilled here since 1893. Over the years they have won various awards for producing outstanding whiskies.

If you want to check out other fine Speyside whiskies, then click here. We have a nice range of rare and collectible single malt whiskies.

Want a nice bottle of Balvenie for yourself or as a gift for a fraction of the price? Then click on the picture below. This is a Balvenie 30 year old single malt whisky. It is described has having a deep oaky taste. In 2010 it won a Gold Medal.